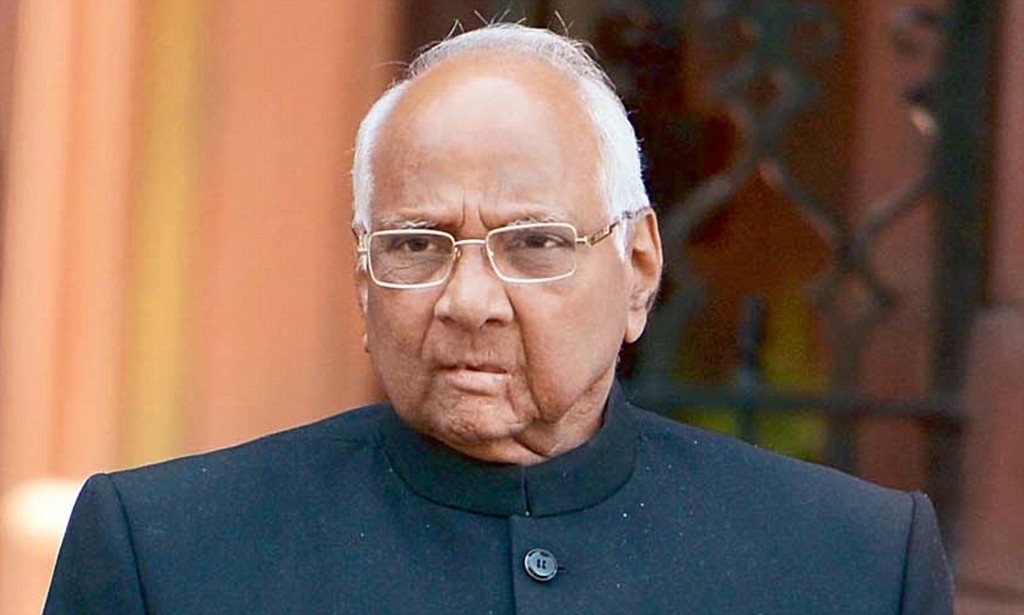 The world has witnessed surplus sugar production consecutively for the last four seasons and the world sugar economy is facing a crisis as global sugar prices continue to drop as a result of stock to consumption ratio going up to 46.55% (2012-13) from 38.30% (2010-11). The world sugar production was of the order of 183.08 million tonnes (raw value) in the 2012-13 season showing an increase of 7.74 million tones as compared to previous season with a global surplus of 10.039 million tonnes. As a result, raw sugar and refined sugar prices have hit a three-year low.

Maharashtra faced water scarcity since the beginning of 2012. The area under cane decreased significantly due to the delayed monsoon and below average rainfall in some sugarcane growing districts of the state. However, the impact of drop in sugarcane acreage was obviated to a certain extent by increase in yield and recovery due to good monsoon this year. It is estimated that 65.00 million tonnes of sugarcane will be available for crushing in forthcoming 2013-14 season and sugar production will be around 7.00 million tonnes. Considering the sugar availability at global and domestic level, sugar prices may remain suppressed in the present context and sugar mills may have to struggle on the financial front. The industry may have to explore the option to opt for B-heavy route or direct ethanol from juice to reduce the sugar quantum.

The annual report presents in different sections, a snap shot of the various activities of the Institute. The first indigenous sugarcane harvester suitable for Indian conditions has been developed and commercialized. It is note-worthy that the Institute is on the fore-front and involved in 56 co-generation projects with 892.9 MW installed capacity and 536.3 MW exportable power.

However, I earnestly believe that the sugarcane yield and the sugar recovery are the predominant areas wherein investment and efforts on sustainable basis are of paramount importance. The seed replacement ratio in sugarcane being low, supply of quality seed needs substantial improvement to ensure sugarcane productivity and sugar recovery which have been stagnant for past many years. The improvement in sugarcane productivity will also improve income generation of the sugarcane growers. The Institute has taken a step in right direction in augmenting quality seed supply of breeder’s and foundation seed.

I take this opportunity to place on record my deep sense of appreciation for the initiative, efforts and dedication of the staff of the Institute in the service of the sugar industry. I am happy that the Institute has time and again demonstrated its strength in research, training and extension and I am confident that VSI shall continue to excel its performance in every sphere. I would like to place on record my sincere thanks to my colleagues on the Board of Trustees and members of the Governing Council for their wholehearted support and keen interest in activities of the Institute.